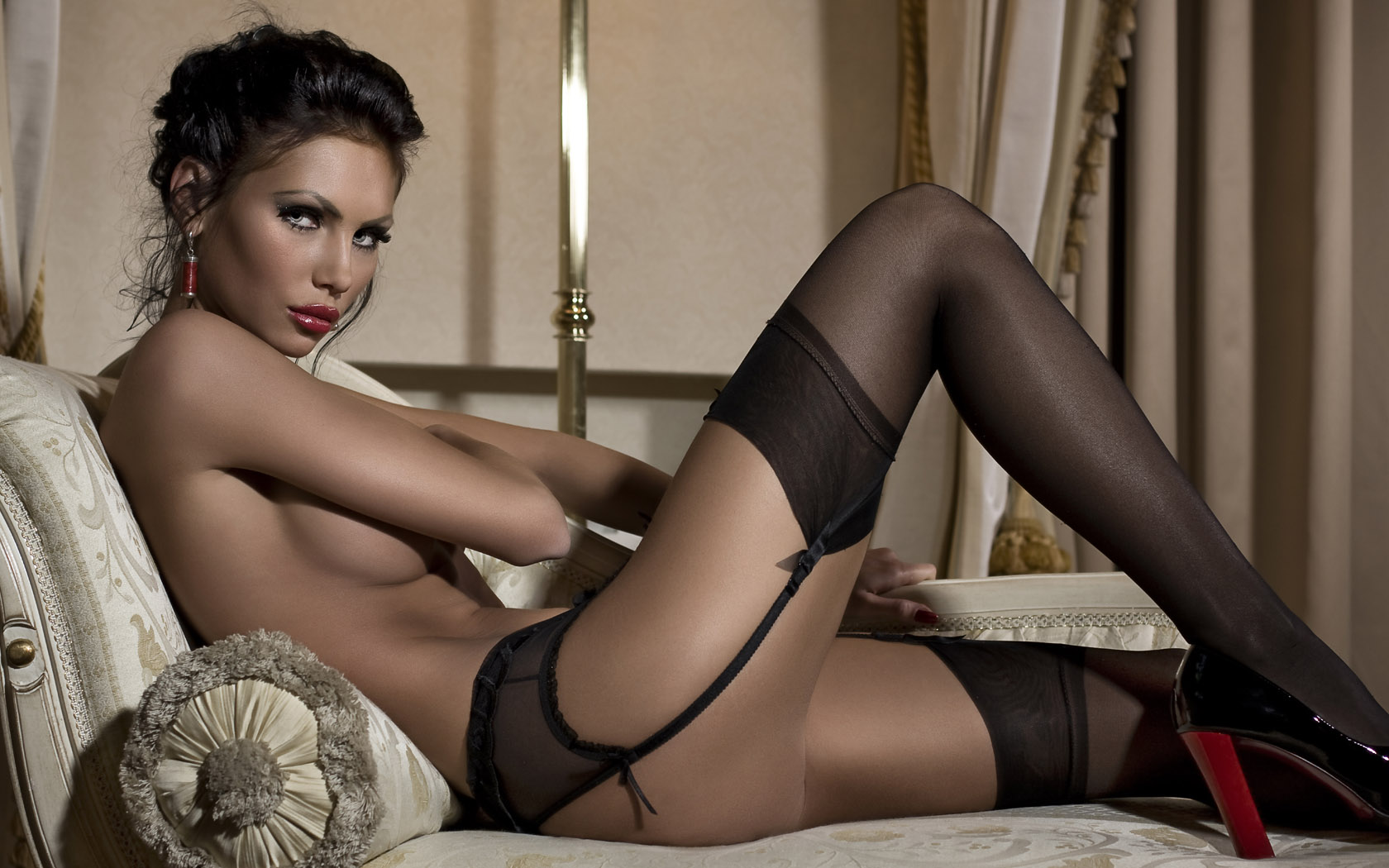 The Japanese word Shibari means binding or tying. The origin of Shibari stems from the times of the old Samurai warriors, who artfully tied their prisoners to respect their honour and status. The tantric massage is known as a ritual of body contact that honours the human being as a whole. Shibari tantra is a complement and a further development of the classic tantric ritual of body contact around the elements of binding and tying. In Shibari tantra the lustful elements flow both ways to a new unit.

The Shibari tantric massage enables an tender act of sensual eroticism. You give yourself fully to the hands of your masseuse or your masseur and you can totally enjoy letting go of everything. The erotic binding of the body makes you devoted, so that you want to play the game of dominance and submission, of activity and passivity. Enveloped by ropes you will encounter a higher presence in your body, and you will dive even deeper into the session than during a classic tantric massage. Sensations like security, devotion and pleasure can be intensified by using ropes. Your masseuse's or your masseur's skilful art of binding allows a lot of closeness and gives the dance of letting go and being held an ecstatic touch. We tie our customers with soft cotton ropes. They are used playfully in a tantric style: sometimes to caress you, sometimes to bind you, sometimes to smell them - and sometimes without body contact, simply to illustrate the roles we all play. If you think that a binding massage will bore you quickly, because you lie around tied up, you certainly err. Our Shibari tantric massage is highly dynamic. This means your masseuse or masseur will again and again put you in new positions, skilfully prepared bindings are undone and then new ones are tied. The Shibari tantric massage has a basic structure, but it also gives the masseuse or masseur a lot of options to follow their intuition and impulses what energy and touch is the right one on every moment. Upon request a cock bondage can also be integrated in the massage. Let your masseuse or your masseur take you on a beautiful sensual journey!

The Shibari tantric massage is performed on a futon with bondage hooks at the corners.

Unfortunately, tantra is presented in a distorted image in the West, because it is often reduced to imaginative positions during sex or the training of sexual power. But tantra is far more. It is a spiritual way from India, where sexual intercourse becomes a means to an end: self-awareness. It comprises esoteric and philosophical elements. In classic tantra the sexual aspects are not focal point of the doctrine. Nonetheless, in the West tantra has been established as a sexual form of art. Hindu and Buddhist ideas have hardly any significance any longer. Instead, there are offers how to optimise the capability to orgasm and the sexual spiritual wellness. This has created the term neotantra. Thus, tantra forms part of a multitude of sexual practices, which can take more or less intimate variations depending on the agreement between the parties concerned.

Traditionally, tantra includes Buddhist and Hindu doctrines. Spirituality is also characterised by Far-Eastern ideas of selflessness, inner peace, letting go and enlightenment. Tantra as ritualised sexual intercourse helps you achieve total relaxation, and having intercourse with a partner makes you devoted to their being, which again promotes selflessness. Tantra cultivates sensual experiences. Eroticism is no longer an end in itself, but a tool to confront yourself. The partners offer themselves to each other, they devote themselves to each other and penetrate their most inner core. Tantra does not mandatorily require sexual intercourse. You can practise the art of tantra in many ways. Popular tantra massages are for example those in which the parties specifically work towards experiencing individual moments as consciously and clearly as possible. Through tantra massages the person who is massaged arrives in the here and now. Thoughts of the past or future stop and are replaced by thoughts about present moments and in favour of a sharpened perception.

Andro Andreas Rothe created the basis of all modern tantric massages. They are in line with the tradition of tantra. This means that during the massages, the ideas, values and contents of tantra are taken into account. But the same time, there is no claim for religion, and there is no need for penetration. Many people can experience the spirit of tantra in these massages and use their sexuality as a vital force.

Shibari is a Japanese art of tying people. Ascetics and eroticism are combined to an exciting and sensual synthesis. In combination with tantra pleasure, relaxation and a deep sensation of well-being are increased. The purpose of tying the person is not only to make any movement impossible, but also to create this person as a piece of art. The tying techniques are very complex, but skilful hands know how the ropes are connected quickly and safely.

Shibari Tantra is a tantric massage of tying people to connect them with their own deeper feelings. Central topics are active devotion, courage, feeling, and the use of their own voice. Beforehand the parties discuss what is suitable for the massage and what is not. There are no surprises. Trust is the key for a deeply effective massage. Therefore agreements and clear signals are necessary. Letting go and arriving are only possible during the massage, when the masseuses and masseurs as well as the customers trust each other and know the rules. The purpose of tantra is arriving at and devoting yourself to the moment. With Shibari you can let go and let things happen. The bondage elements allow the body is held, caressed and decorated. This stimulates the senses in an unusual way, and imagination is inspired. Playful eroticism is combined with passionate devotion and spiritual processes. You will be able to discover and enjoy the active and passive parts. The combination of tying and tantra enables you to reflects about your own limits. The art of tying, which is nearly a form art in action, will allow you to discover parts of your own personality, but certainly also pleasure and enjoyment. Openness and confidence enable actual presence during the process and experiencing active and passive being in its pure form.